June 13th 2017 with Carley This was Carleys fourth and final day of her trip to Switzerland, so i… 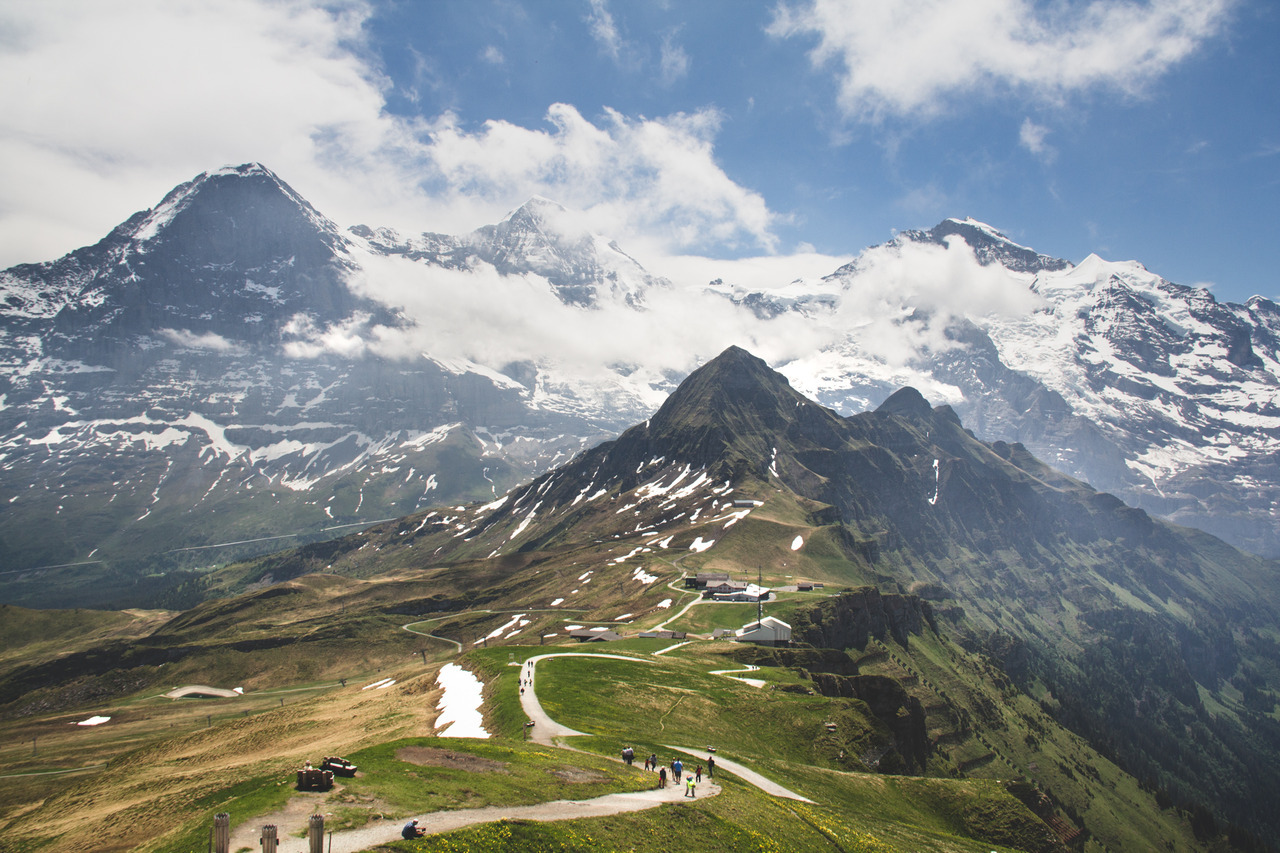 June 13th 2017 with Carley This was Carleys fourth and final day of her trip to Switzerland, so it felt only fitting to spend it by going on a super long hike in one of the most scenic and breathtaking spots – Wengen. It was a perfect summer day, plenty warm but thankfully not too much sunshine thanks to a small layer of some hazy clouds which kept moving around and hiding the tall iconic peaks of Eiger, Monch and Jungfrau from time to time. However, we didnt really mind, since we were still brutally sunburned from a hike two days prior.
The beauty of the Lauterbrunnen valley are the distinct layers that you in such a small area, as you start of with the stunning cliffs and waterfalls at the very bottom, a true alpine paradise in the middle, and finally the grand mountains peaks, which are nestled by glaciers. This combination truly creates one of the most dramatic landscapes imaginable, and it is truly an experience not just to see it with your own eyes, but to see it from various perspectives and angles during a long hike around the area like we ended up doing.
First, we took the train from Lauterbrunnen to Wengen after slapping on more than enough sunscreen. Then we took the gondola up to Männlichen from where you get a spectacular 360° view of not just the Lauterbrunnen valley and the giant wall of the three peaks, but also of village of Grindelwald to the east and other peaks like Wetterhorn and Schreckhorn. Afterwards we set off on the hike, first by going along the top of the ridge towards Kleine Scheidegg, which is the last stop for the scenic trains that continue up to the glaciers through a tunnel in the mountains. So we made a small snack break there while watching trains come and go, along with the bustling crowds of tourists changing trains. Before leaving, Carley searched around for some souvenirs in the many gift shops that were there (I do not remember if she ended up getting something though.)
Then we started the main descent, but we still continued in the direction of the big peaks and glaciers, as we try to get as close as possible to the ice to get a good look. But the further we continued, the more it seemed like the valley started to come alive, as the ground was popping with blooming flowers which were just awakening from their winter sleep. The scene at times looked like it was straight out of The Sound of Music. Speaking of sounds, despite what you might usually expect with being in the mountains, it certainly was not quiet as it seemed like every five minutes a very loud noise echoed of the mountain walls as chunks of glaciers continually broke off before cascading down the cliffs. And the lower and deeper into the forest we hiked, the louder the sound of cows mooing became. It seemed we had heard the cows and their cowbells for at least an hour, but still had not seen any, so me and Carley started a competition to see who would actually find a cow first. I lost. But the sweet consolation prize was the cows were right next to us, completely free to roam in front of the giant glacier clad mountains. Simply a beautiful sight to see.
Slowly but surely, fatigue of a 20 km hikes started setting as the trail reached the deep part of the forest where we couldnt really see anything, before we popped up right at the top of the cliff with a breathtaking (and a little bit of a scary) view right below us. So we took one last break to soak in the view of the waterfalls, the mountain peaks, the little huts and beautifully lush green grass and trees before we finished walking back to Wengen, where we took the train back down to Lauterbrunnen. Despite seeing the view almost all day, I could not help myself but still have my face glued to the window to get one last look, especially as the late afternoon light started to make the whole valley turn golden.
From Lauterbrunnen we started the drive home, but not before Carley had an opportunity to learn of the existence of the hoverfly, which despite its similar appearance to bees and wasps may solicit a lot of fear, theres no reason to be freaked out by its presence if you can recognize it. 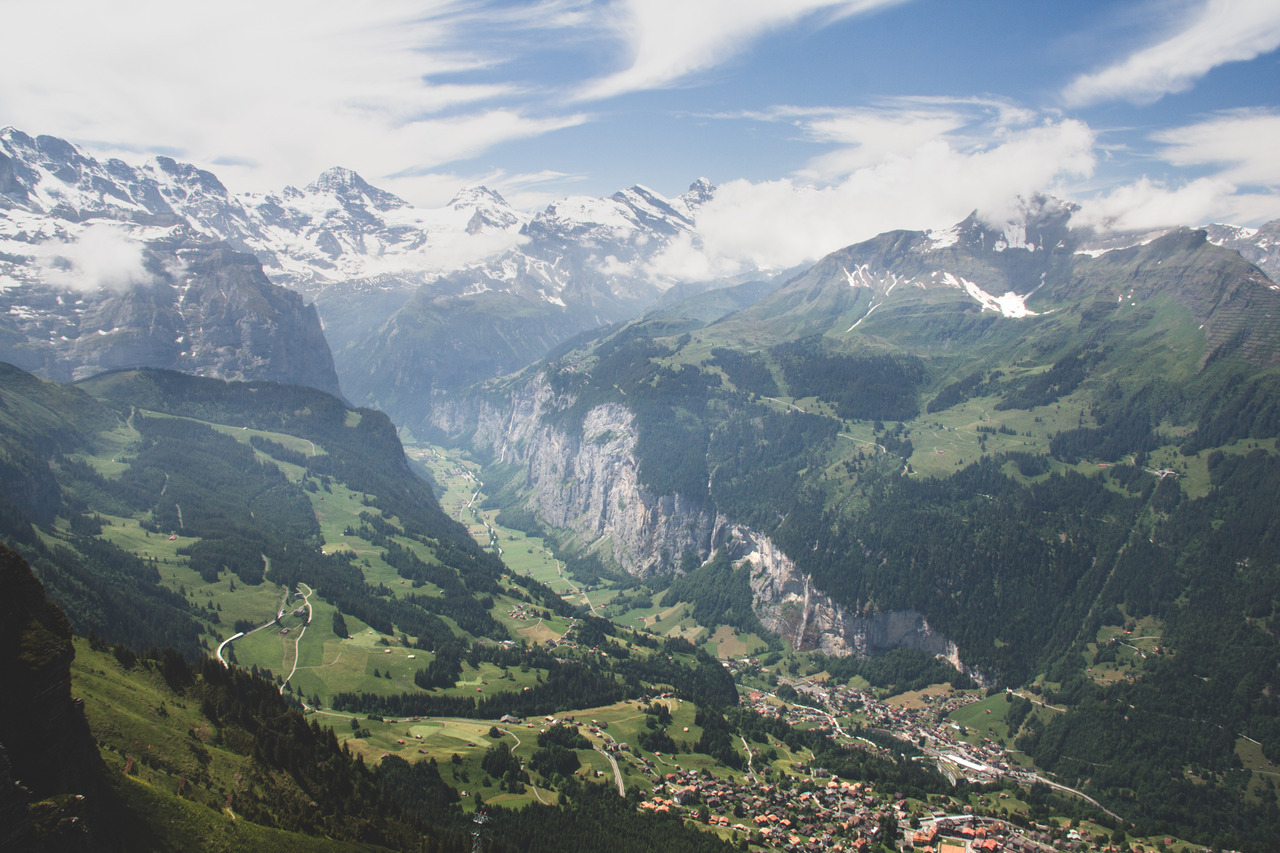 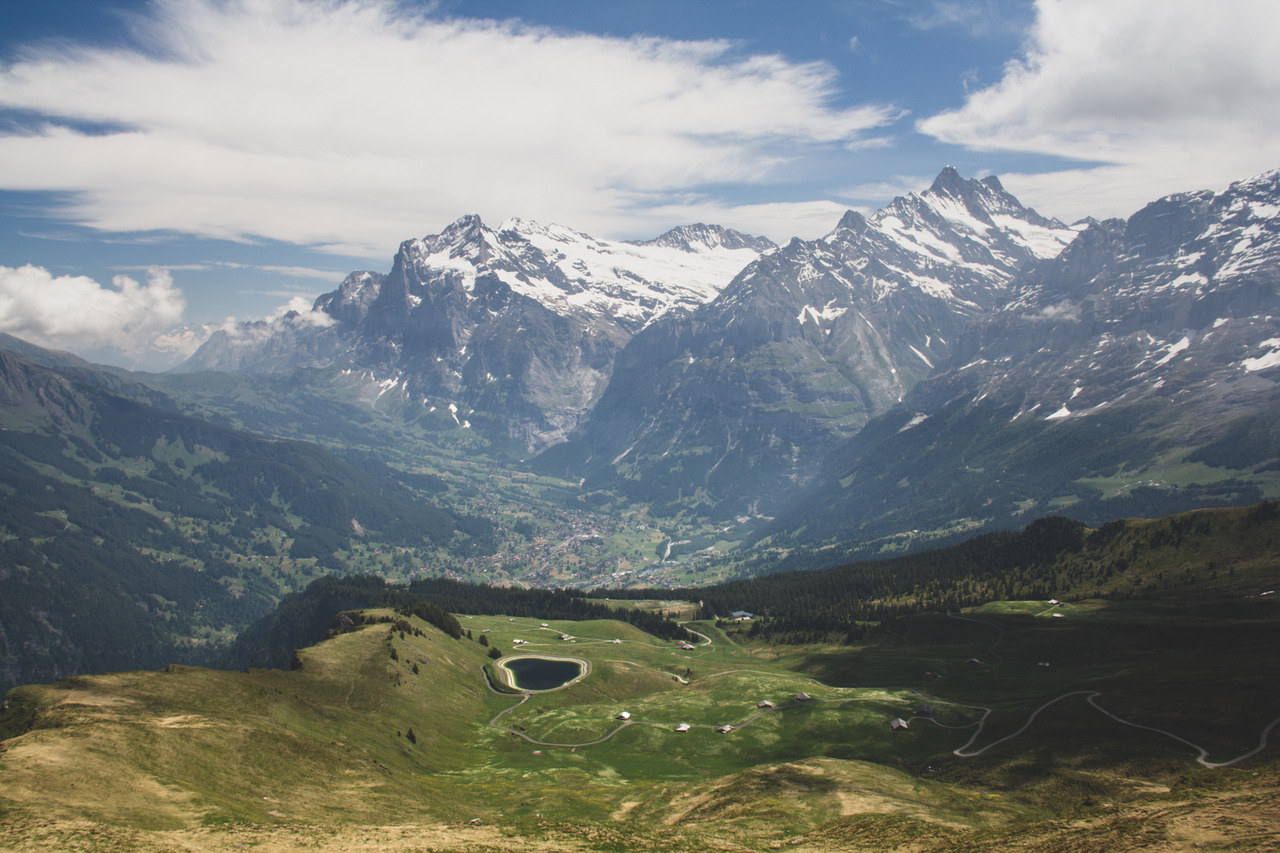 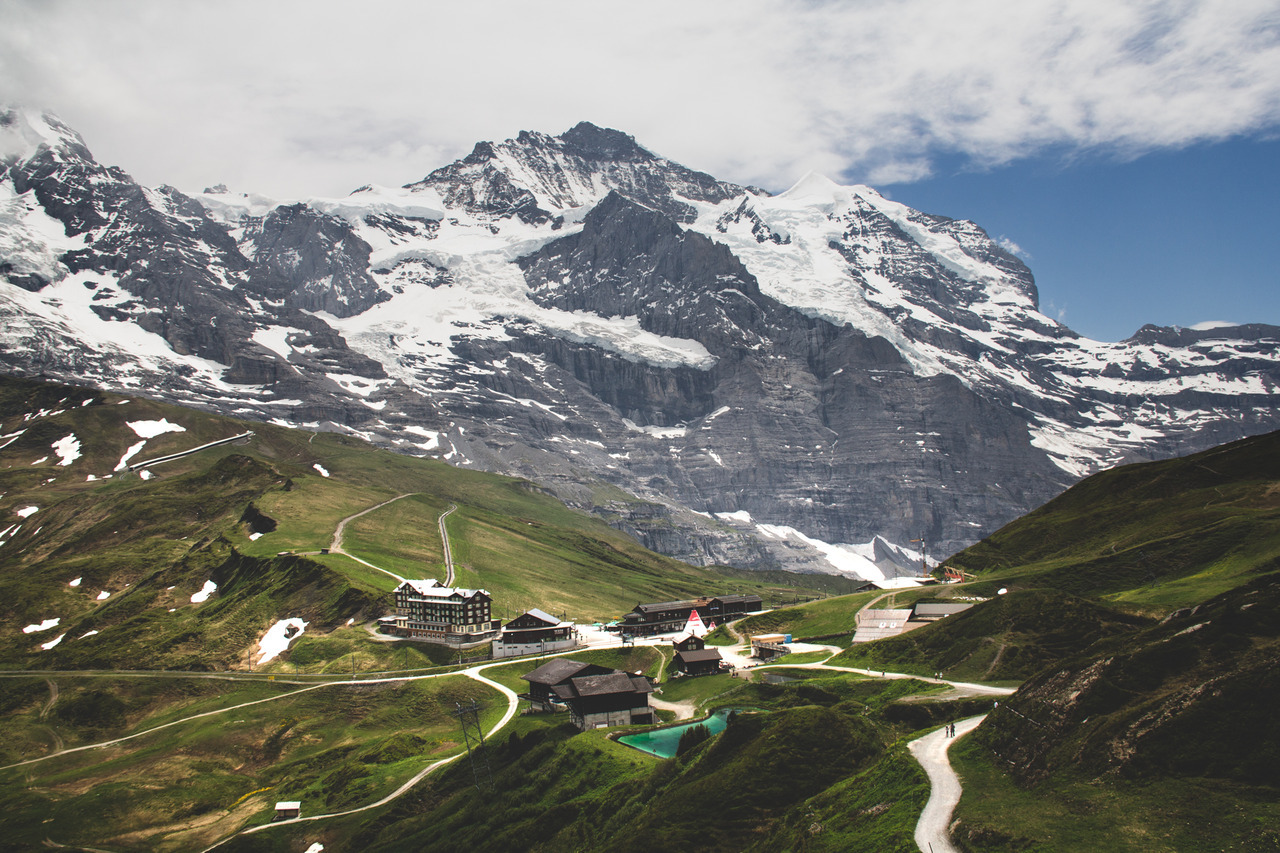 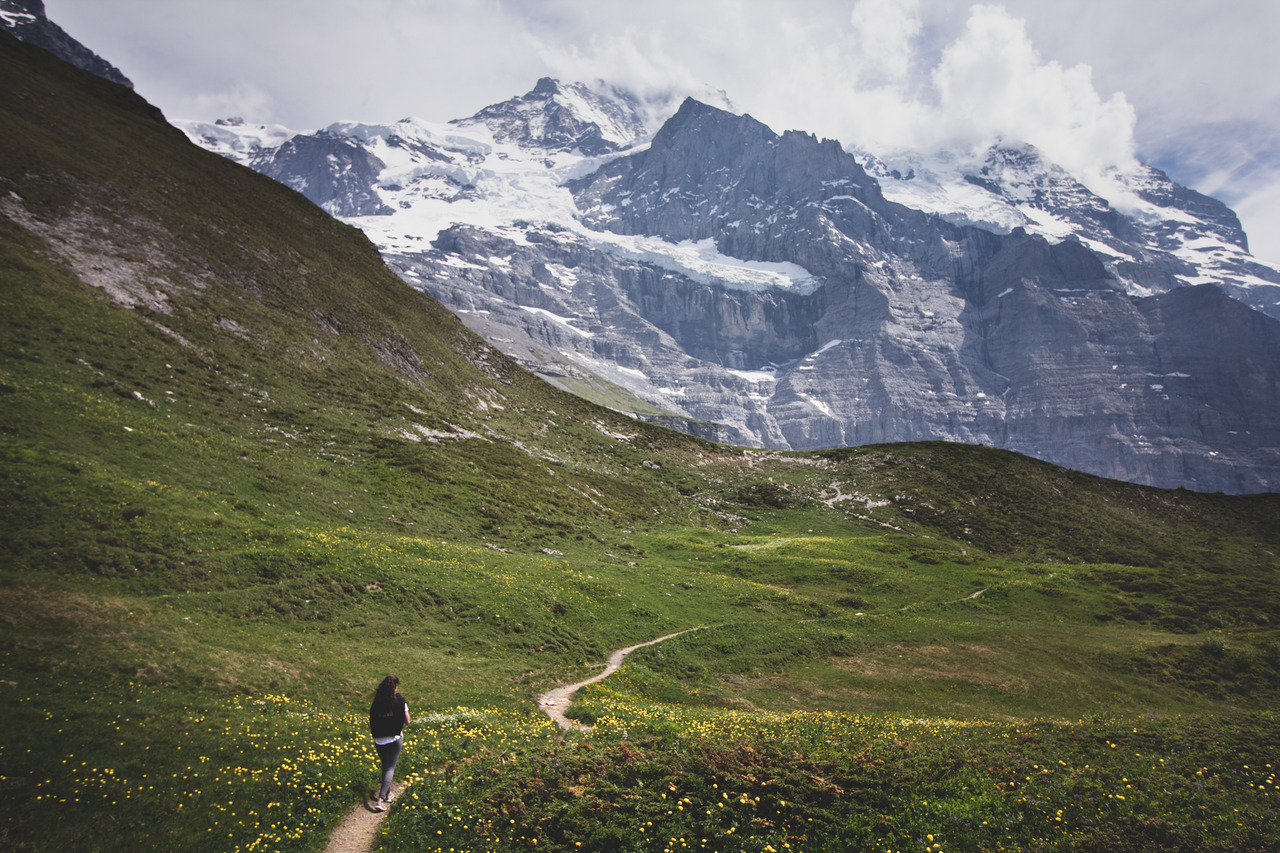 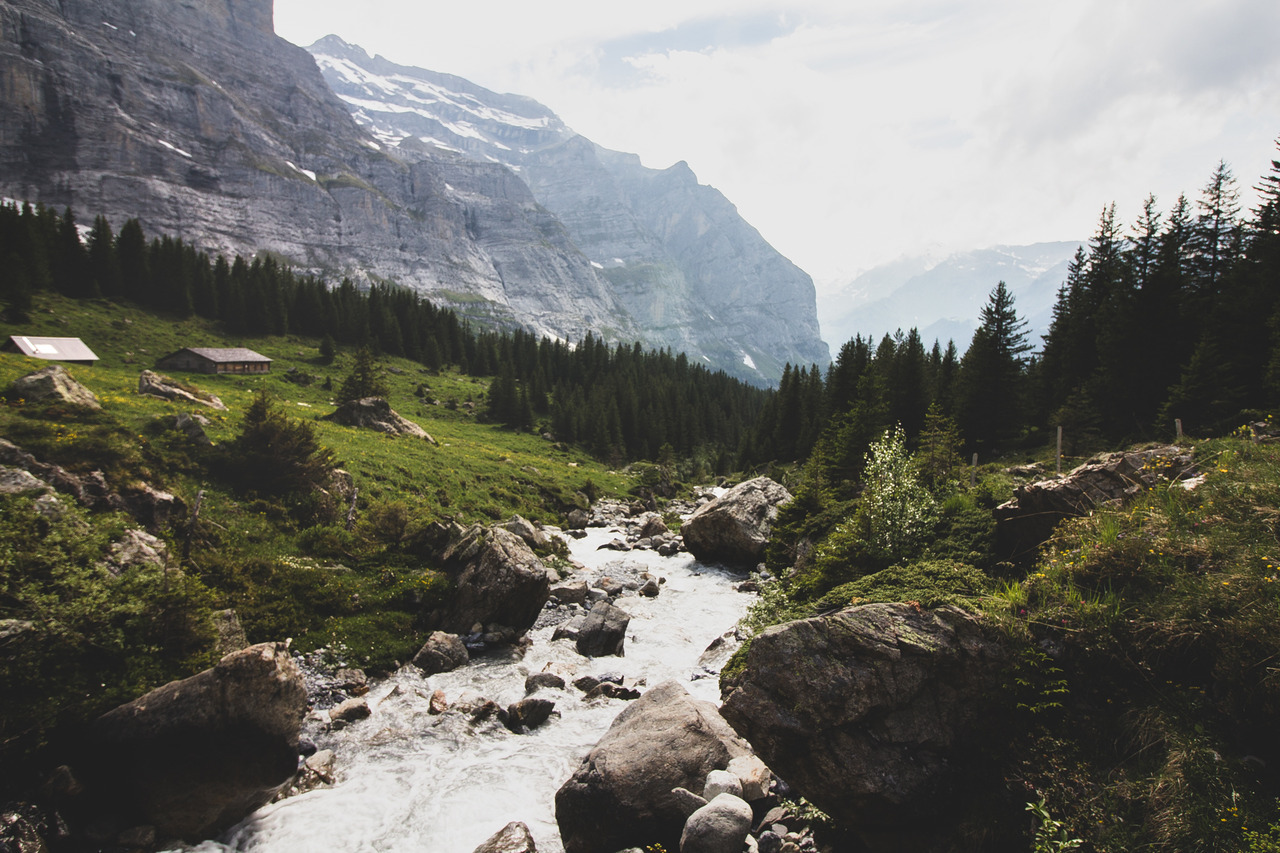 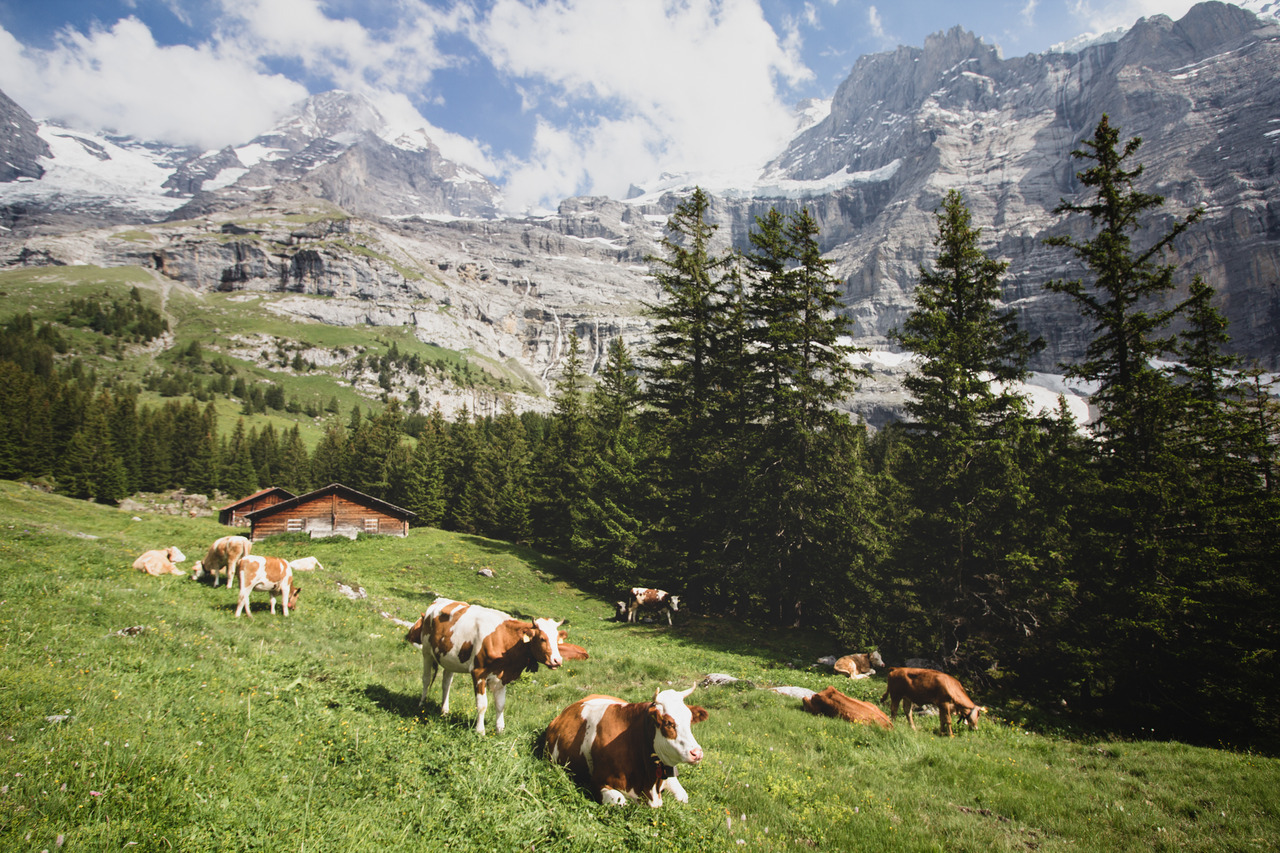 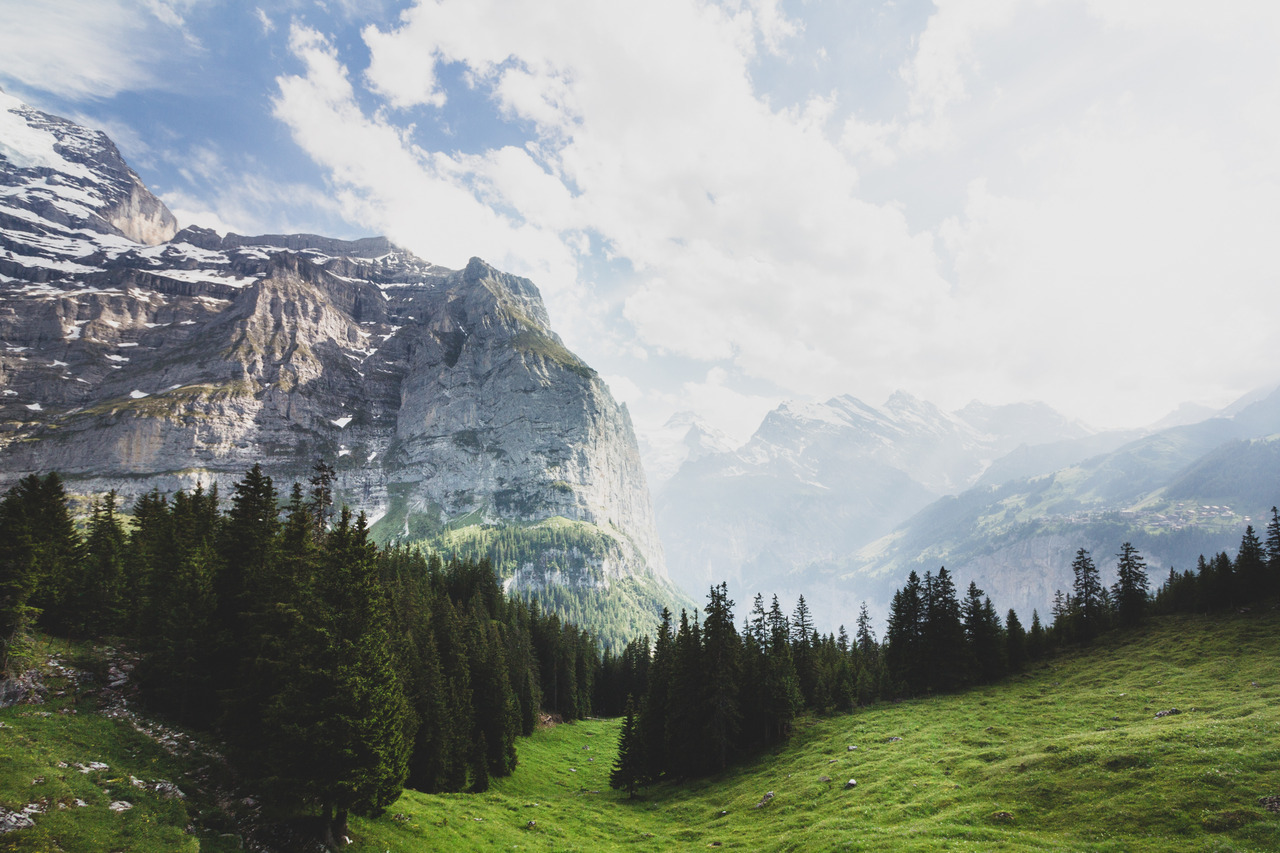 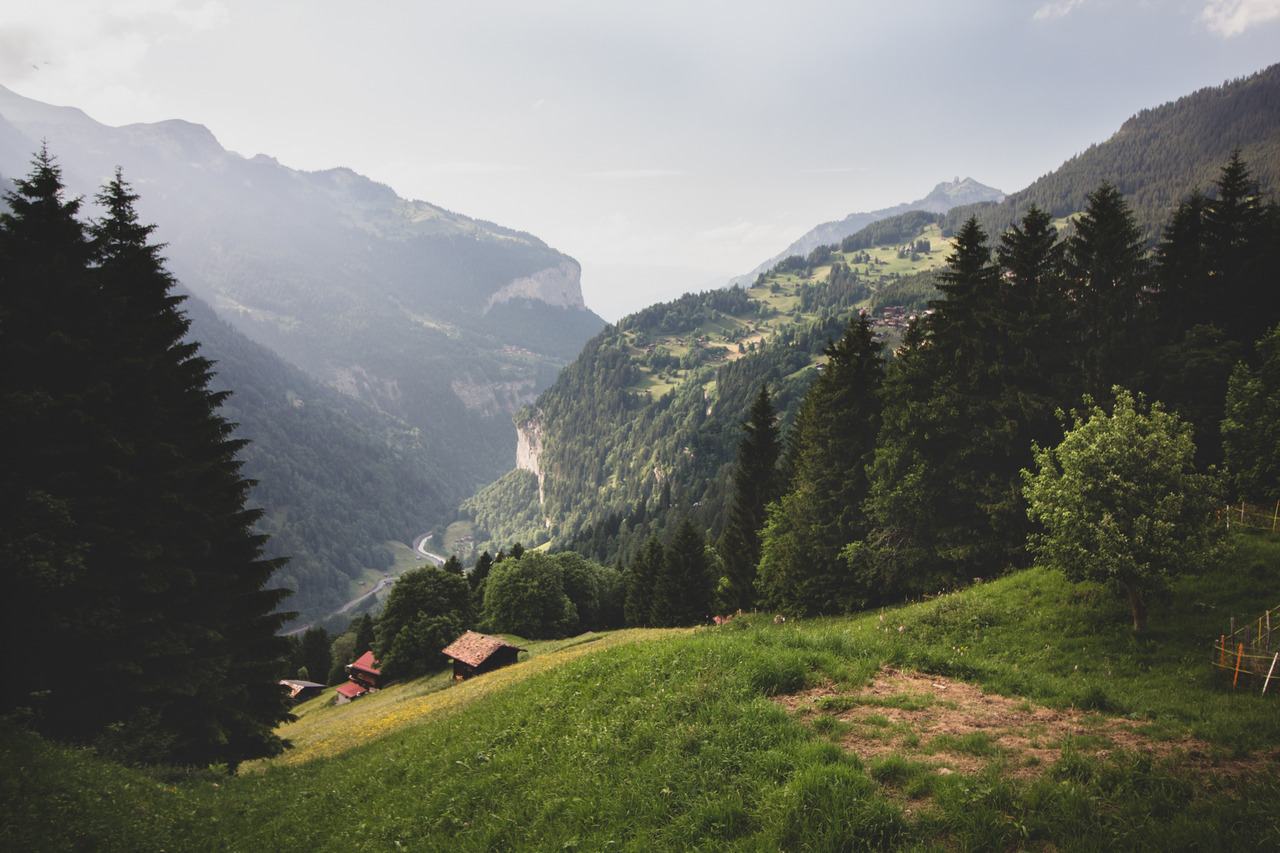 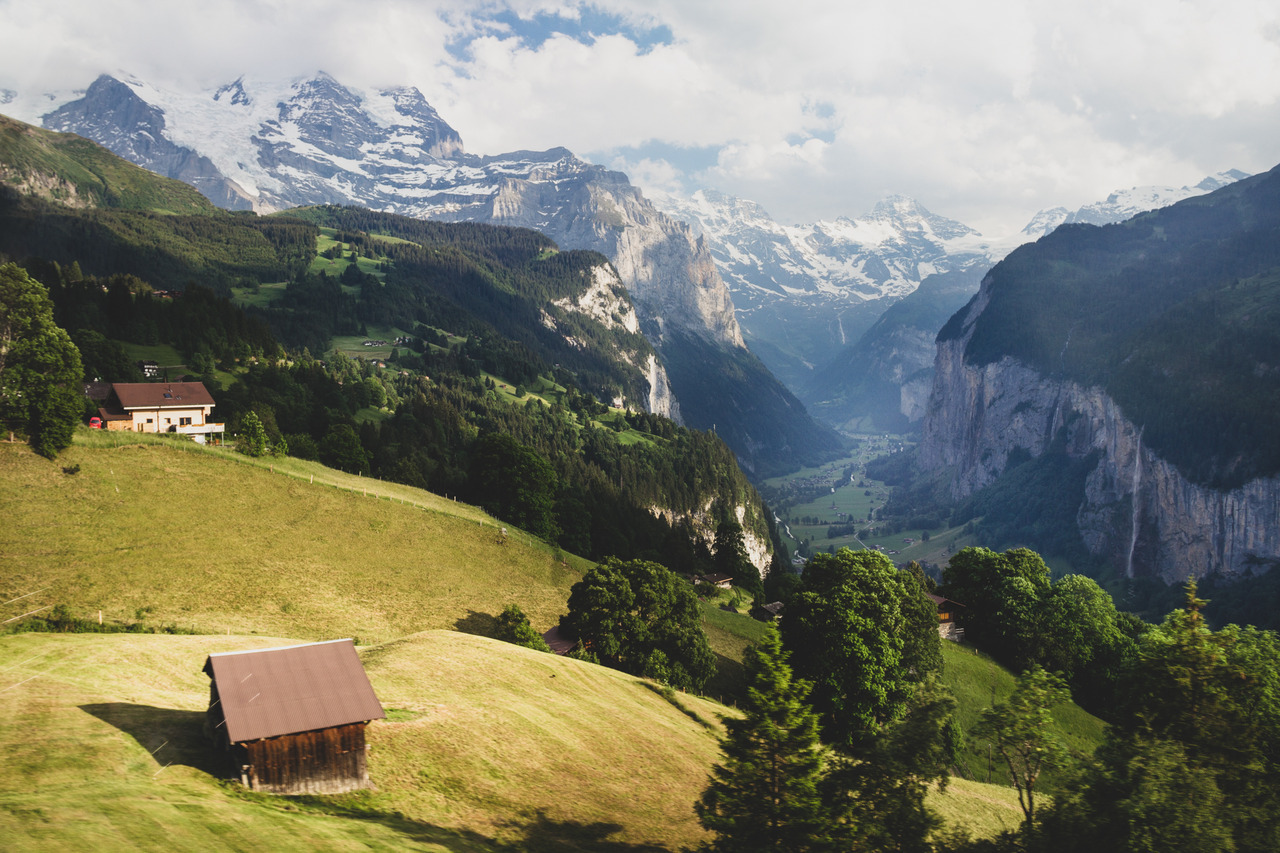